Multitudes of people across the U.S. poured into the streets to protest the travesty of a decision by the U.S. Supreme Court on June 24. The court’s right-wing reactionaries have dragged U.S. law back in time, overturning 50 years of precedents regarding the right to abortion. It’s back to the days of pro-segregation “states’ rights” law and bans on contraception and queer identities. And forward to the dystopia of a fertilized egg having all the rights of personhood. We reject this future. Read our statement here. #StandForRoe #MyDecisionAlone

Your help is needed to help build actions to mobilize the public now and also be ready for “day of decision” actions when the Supreme Court ruling comes down in the next weeks or days. Make a difference as you work with like-minded feminists and learn new skills, such as organizing rallies and doing community outreach.
National Meetings 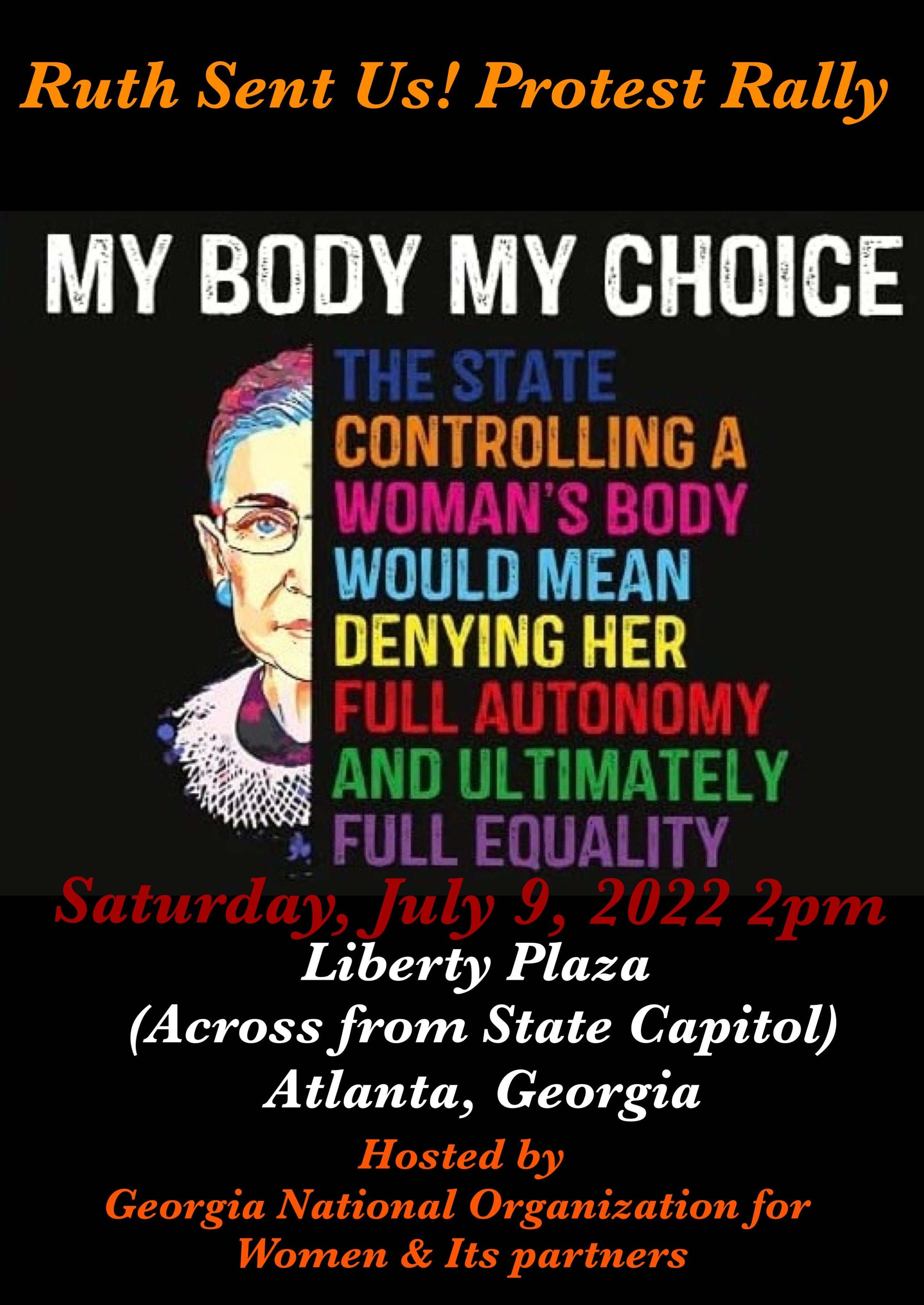 Demand President Biden issue an immediate Executive Order guaranteeing every person the right to abortion. Email him at www.whitehouse.gov/contact.

Call on your union to organize an emergency conference of working women and allies to strategize defense of reproductive rights.


For more information, to volunteer, add an event to the calendar, or arrange press interviews, contact the National Organizing Center: RW.US@radicalwomen.org • 206-985-4621
Visit the Radical Women website at www.RadicalWomen.org